The only BUY & SELL SITE that has a radio program

The newest and fastest-growing online venue for buying and selling a wide variety of products and services.


Azolla, also known as mosquito fern, duckweed fern, fairy moss and water fern, is a genus of the freshwater ferns that grows floating on water surfaces. It can reproduce by forming spores but it mainly reproduces vegetatively by breaking off side branches, and it does this at an enormous rate. Under ideal conditions it grows exponentially, doubling its biomass every two days. If it has enough room to grow, such as in a large rice paddy, it can increase thousand fold in a month.

In integrated Tilapia and Azolla farming, Azolla is grown in polyculture with tilapia. The Azolla provides protein to the fish and it limits the growth of algae, weeds, mosquitos and it reduces water evaporation. When tilapia eats azolla, their droppings provide phosphorus and other nutrients to the Azolla, and their swimming activity spreads the Azolla and aerates the water which stimulatesAzolla growth.

also selling are the following:

see separate ads for more info on the items mentioned above

plz text first before coming over. 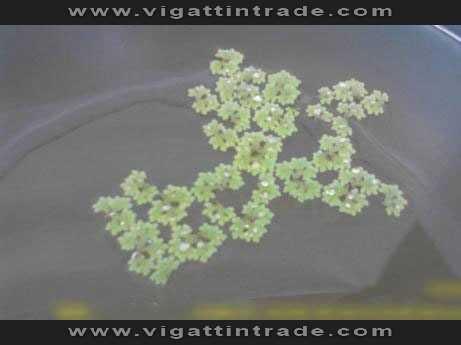